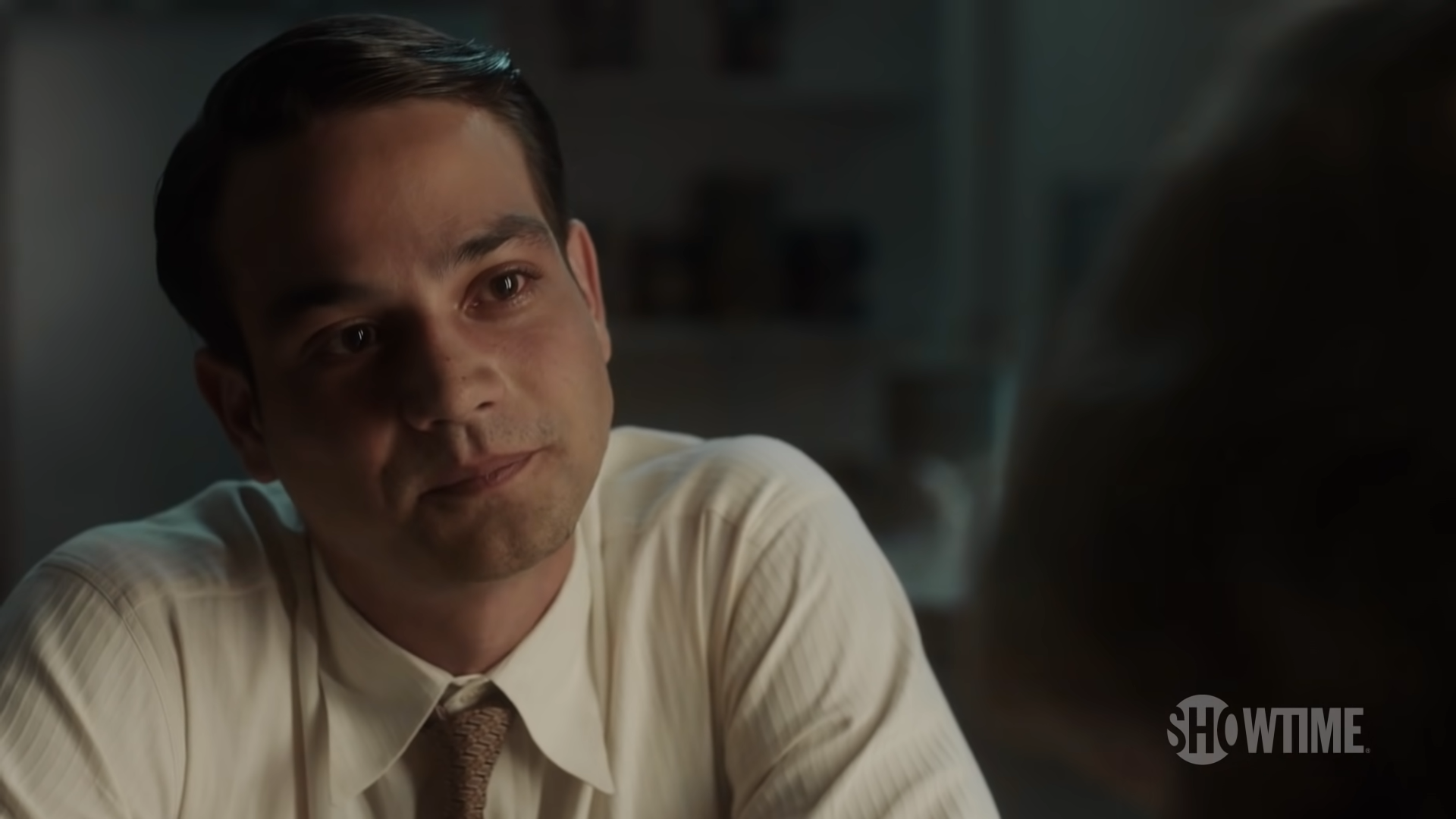 The man credited with the cult status of the Penny Dreadful series, Johny Logan - one of the authors of Gladiator and Aviator,- returns once again, this time of a spin-off of the popular series titled  Penny Dreadful City of Angels. After London in the late 19th century, Logan set the new series in LA in 1938.

When, at the end of 2018, it was decided to go on to shoot a spin-off of the popular Penny Dreadful franchise, the initial enthusiasm among the fans was replaced by resignation. The reason was casting, more precisely the two main roles intended for Natalie Dormer and Daniel Zovatto. Natalie Dormer from The Hunger Games, GoT, The Tudors, was not to the liking of the fans. And an additional problem for the English actress was Eva Green - French actress and model - to whom Penny Dreadful. Daniel Zovatto, on the other hand, is a young Costa Rican, who was mostly in supporting roles in TV series.

But is the new casting the true issue of a series?

It seemed that the lack of charisma of the two main actors, Showtime intends to compensate with excellent character actors in supporting roles. Nataniel Lane, Rory Kinnear and great Mexican diva Adriana Bazzara. Today it seems to me that the just mentioned trio is the reason for watching the not very impressive first season of PD: City of Angels The two main actors, Dormer and Zovatto, confirmed mostly all the fears that fans had because of the replacement of Eva Green and Josh Hartnett. But what was especially interesting is that John Logan, the creator, who everybody thought would be the link to the original series, didn't really deliver. As I sad story of the series is placed in Los Angeles but it is just pure crazy, from the occult to the Nazis, it is hard to explain in simple terms what this series is about. But let me try...

Occult, Nazis, City of Angels and who knows what...

While the war machinery of Germany is heating up in Europe, racial inequality is a bigger problem in America. If you ask the white political elite in Los Angeles, Mexicans have taken too many rights, which do not belong to them by skin colour. Corrupt politician Charlton Townsend councillor and the son of a powerful businessman does not hide his contempt for minorities. This attracts the attention of the Nazis, who are currently operating freely in Los Angeles. The situation in New York is not in their favour because of the determined mayor of the Big Apple, La Guardia, a New Deal supporter and a man who hates Mussolini and the fascists. That's why they chose Los Angeles for their base, where they are thinking of designing a V2 rocket engine through young scientist Brian Koenig.

Young Detective Tiago Vega is the first Mexican detective in the Los Angeles Police Department. His mentor, veteran Lewis Michener, is a Jew who understands what the Nazis mean in U.S. political life. To make things more complicated, Magda intervenes in the conflict between Mexicans and corrupt white authorities. A demon that fuels conflicts on all sides and reaps victims. Magda’s sister and the counterweight are Santa Muerte, a saint in the Mexican subculture. It is a kind of guide of dead souls to purgatory or paradise. How who deserves it. The problem is that she is on heavy defence. Magda's numerous reincarnations are blurring business on all sides. He fuels more moderate Nazi passions as well as Mexicans, but he is also an adviser to the vile politician and racist Townsend. The war on the streets takes its victims, Magda's power grows, and Tiago cannot be determined. Is he more of a cop or a Mexican?

As far as I can tell, the only real link between the original Penny Dreadful and City of Angels is Rory Kinnear. In the original series, Kinnear played Frankenstein's monster. Another trivia for those who have already watched Penny Dreadful City of Angels. The glasses worn by one of Magda's incarnations in the series have different glass thicknesses. The right glass is much thicker and that is why the appearance of the evil assistant of a corrupt councillor looks off-balance.

If the title of the series Penny Dreadful City of Angels did not have a link to the original, the series could also have been called Magda vs Santa Muerte. A different continent, a different period and a completely different story. And a completely different success with the audience. When you do spin-offs, fan credits drop quickly. You have to provide them with something that will bind them to the memory of the original production. In Penny Dreadful City of Angels, there is none. Therefore, it would be more logical and better to boldly embark on a new franchise. This is how what was used from the original series was used for advertising purposes. The second season is already in trouble with the rapid shedding of fans of the original franchise.

For now, the future of the show is similar to the aforementioned The Terror Infamy. Neither cancelled nor renewed. To my heart's content, COVID-19 messed things up a bit and made the issue of production more difficult. If the indicators support the first season shown. Since the series opened recently, on April 26, 2020, it is premature to conclude the ratings and success of the Penny Dreadful spin-off. We will get an answer to the question of how the audience reacted soon. Critics greeted the series with restraint, without much enthusiasm. But it’s important to say that the series didn’t disappoint critics too much either. Is that enough, or a break because of the COVID-19 will be harmed by the decision to shoot the second season, time will tell.