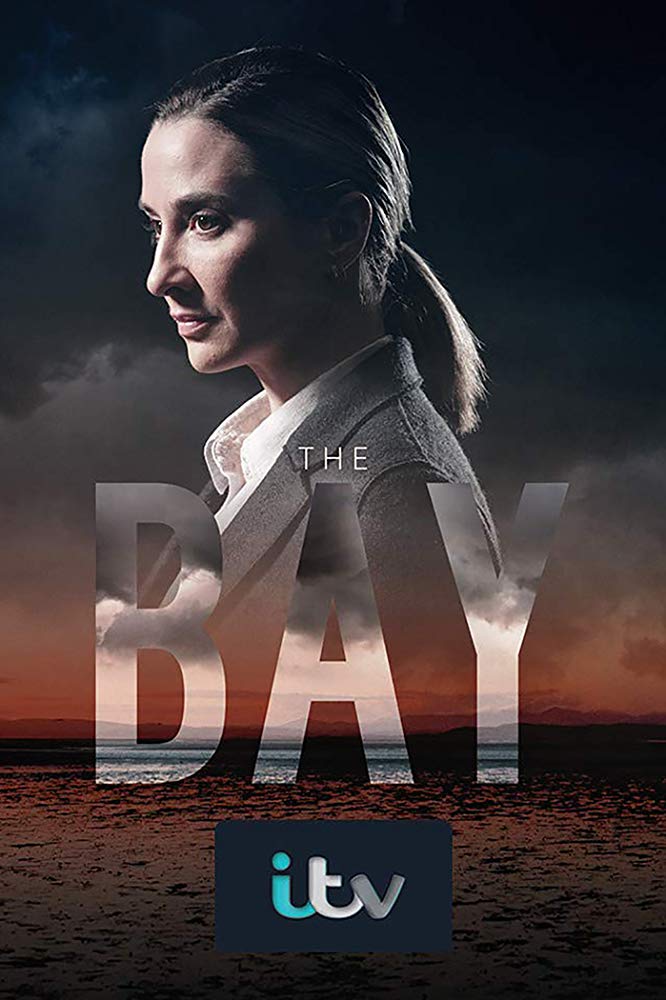 The Bay - The Thriller series they call Northern Broadchurch

The Bay is the production of ITV Network Television

ITV Networks in collaboration with Tall Story Pictures has shot a mini-series of six one-hour episodes. The series premiered on IPTV during March 2019. It is primarily intended for fans of English thrillers. Already after the first episode aired, critics and audiences compare the series to the mega-popular Broadchurch series. If one considers that the story begins when police investigate the case of two missing teenagers in small-town of Morecambe, sounds familiar?

The series they compare to is the excellent Broadchurch series, also a production of ITV Network Television.

Morecambe Bay, Lancashire. A small local community is shaken when two teenagers, brother, and sister Meredith's, disappear. Detective Seargent Lisa Armstrong - starring Morven Christie, is tasked with investigating and liaising with a family of missing teenagers. That it's not a good decision Lisa realizes, when she sees the stepfather of the missing children, Sean Meredith - starring Jonas Armstrong - the man she had a brief sexual adventure with last night behind a local karaoke pub. This will not stop her from doing her best during the investigation and hoping that the secret will not come to light.

Like all European thriller series, The Bay pays much more attention to story and characters than the action. Six one-hour episodes without a bullet fired. Even without a single scene with firearms. But that doesn't mean it's not intense and interesting. The greatest value, however, is in the great casting. This is no surprise to all fans of English, I would say in general European - series. Also excellent is Ahmed 'Med' Kharim - starring Taheen Modak, as the young partner of experienced investigator Lisa Armstrong

The disappearance of the two teenagers upset the inhabitants of the small coastal small town.

What gets your attention is the tension in the investigation. It's hard to figure out what's going on, so you can't wait for the next episode to watch it. It's similar to Broadchurch. But as British critics have noted, this is not a level of quality like Broadchurch. But don't be discouraged by it. The quality is not questionable. There is more than enough fun for interesting moments in front of the TV screen.