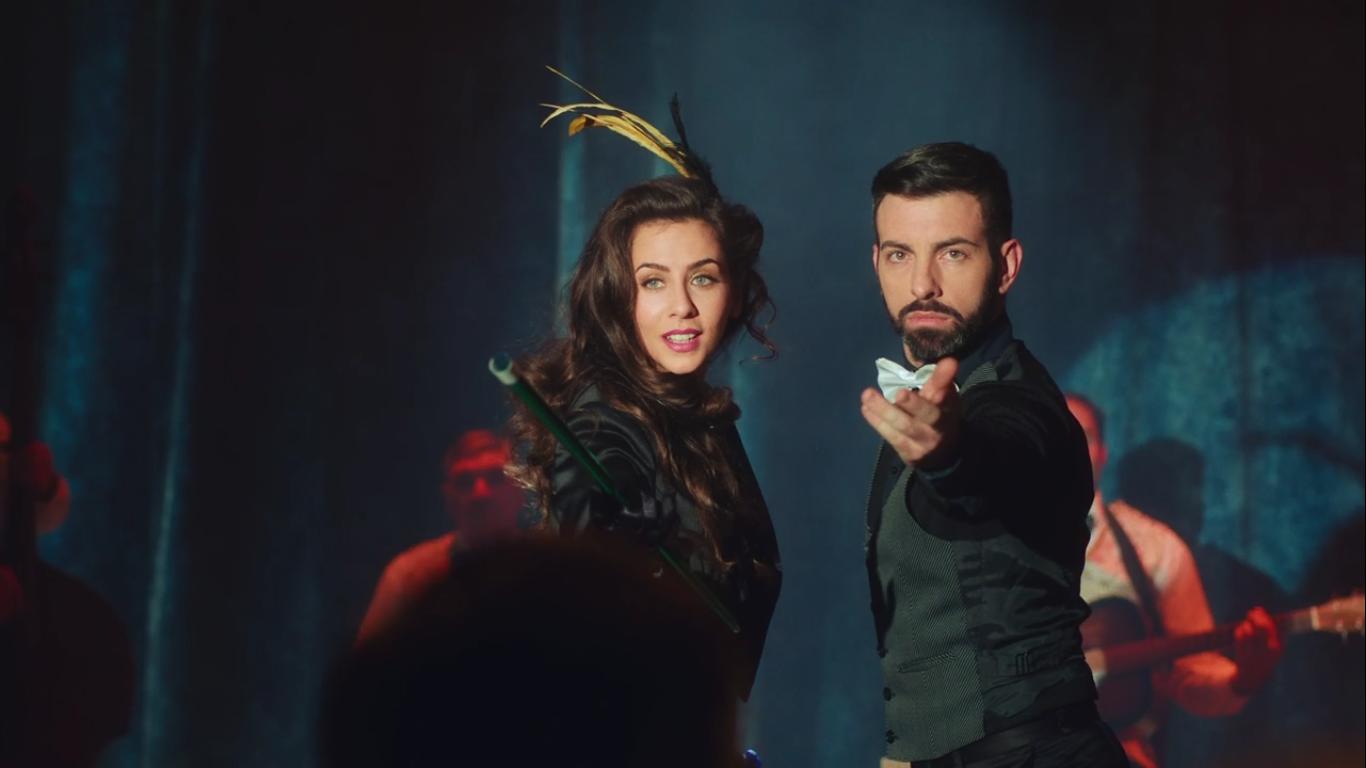 The first Serbian series bought by a major streaming platform

Senke nad Balkanom (direct translation: Shadows over Balkan), Serbian tv-series with so far two seasons under its belt, has been bought by Amazon Prime. The popular streaming platform that has more than 150 million subscribers will provide a chance for Black Sun - as is Amazon's translation of the title - to reach audiences worldwide.

The first season of one of the most popular series in the country's history has been described as "high politics, local interests, money and crime, all merge together in this thriller set in the turbulent Europe of the late 1930s". The story starts in 1928 and follows detective Tanasijevic – starring Dragan Bjelogrlić – as he tries to solve several murders connected to the secret society named Tule.

This turbulent period between the two World Wars was brought to life mixing fictional and historical characters.

Bjelogrlić, also one of the show's creators, has said in a 2017 interview with Dnevni Avaz that the largest influence in the making of the Senke nad Balkanom was the US series Boardwalk Empire. Besides the Scorsese produced project, he found the inspiration in the Scandinavian, Eastern European, Italian, German tv dramas.

The first season of the drama premiered in Serbia in 2017, while the second came out in the fall of 2019. For now, international subscribers can stream just the first season or the first 10 episodes. Besides this option, RTL Adria - new channel under RTL Croatia - announced that they bought the series and it's set to be aired soon.