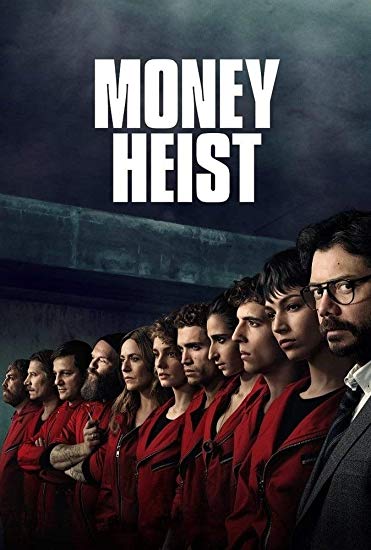 The premiere of fourth season of La Casa De Papel is approaching!

The most popular and most-watched series on Netflix returns to Netflix on April 3, 2020!

Fans of the most-watched series on Netflix- Money Heist - La Casa de Papel, count the days until their favourite series returns to stream service. First and foremost, the series goes into a piece. So the complete fourth season was filmed, and all eight episodes will be available on April 3, 2020.

For anyone unfamiliar with the series, here's a quick recap. Can the mega mind organize the robbery of the Central Bank and the mint of Spain? Yes, he can if he has been preparing for five years, and his nickname is - the Professor. When eight, armed attackers break into the Central Bank of Madrid, all dressed in red overalls, and capture 67 hostages, it all looks like another brave robbery. A little haggling with the police, a little psychosis, an escape attempt. A pattern, seen dozens of times. But this time, the head of the robbery is not in the bank. The professor runs the game at a safe distance from the police and is always at least two steps ahead of their crisis headquarters. Even when she manages to make physical and emotional contact with Inspector Murillo, nothing seems to go wrong.

It pretty much everything comes down to the elaborate looting of the Central Bank of Spain. Both in the first season and the third season. Everyone who watched season three remembers that she ended up with a classic cliffhanger. Namely, before the third season aired, a fourth season was ordered.

What can we expect in season four? Netflix kept everything a secret. Except we have to prepare for the Chaos, there was nothing more to be learned about the coming season. In the fourth season, Croatian actor Luka Peros appears as the new member of the gang. He recently posted on Instagram: ‘It's premiered in three weeks! Beware, dear people.’ To all inquiries, Luka replied that he did not know what was going on during the fourth season. "They're very secretive on Netflix, and they don't tell what's going on with the character. Mostly we're filming in Madrid and all I can say is I'm one of the new members of the gang. As far as I know, the series should start broadcast before the summer. " He declared for Jutarnji List.

What do fans say most about before the premiere? We have identified three main issues. How does the team reunite when the Professor is on the run, and Lisboa is arrested? Is Nairobi dead or just wounded? Is it possible for Belin to return in season four after we all think he was killed? Specifically, Berlin appears in the trailer for the fourth season. It's not entirely clear if it's just some flash-back, or is it coming back to the series' sequel?

It is nearing 3 April 2020, so we will get all these questions answered. Until then, just a little more patience, La Casa de Papel - House of Money will open its doors. 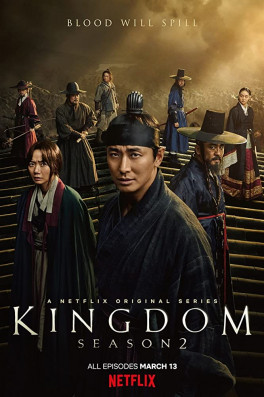 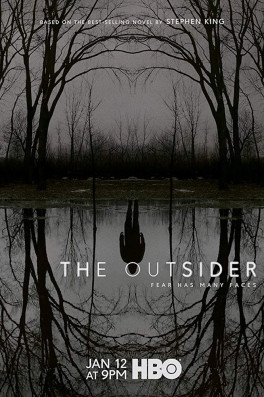 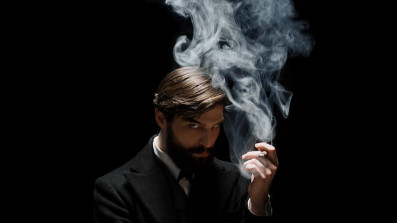 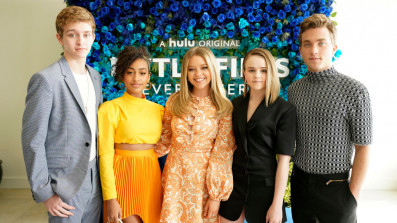 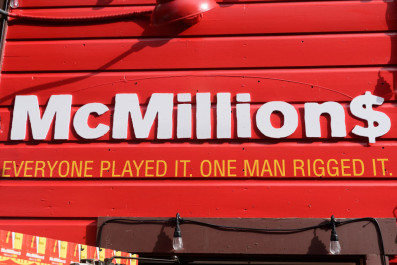 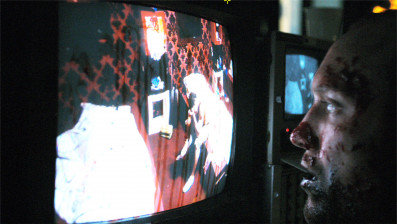 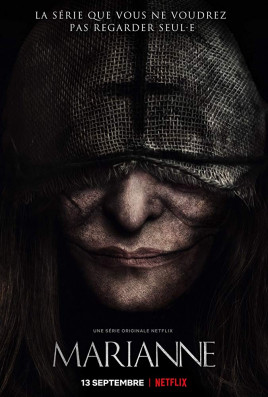 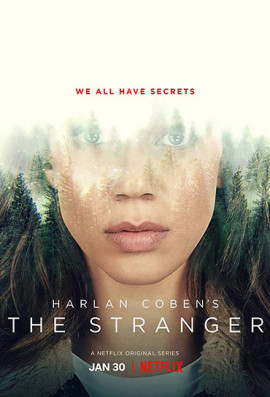