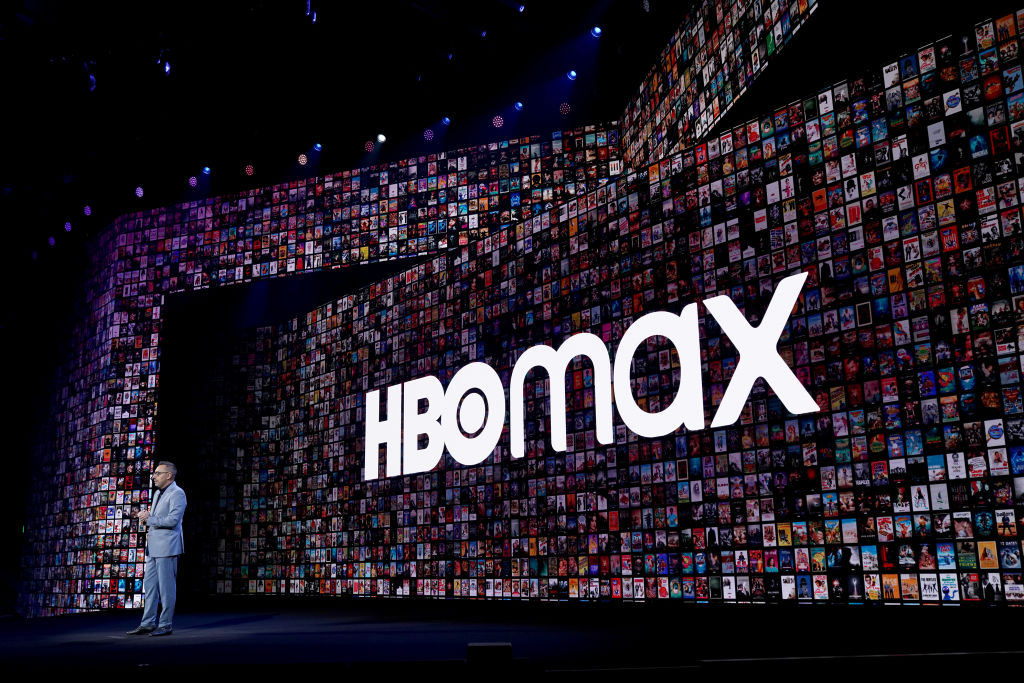 What are the differences between HBO, HBO GO, HBO Now, and the announced HBO Max?

The new HBO Max OTT platform launches in May 2020

One of the oldest pay-TV services, HBO, is keeping up with the times. 2020 launches a streaming service – HBO Max, which hopes to take some of the markets, firstly from Netflix, Disney+, and the newly announced NBC OTT platform Peacock.

HBO has been synonymous with cable television so far. The demands of the modern market are keeping pace with the advancement in the field of internet services. Higher streaming speeds are virtually unlimited after the arrival of the 5G network. The beginning of HBO TV goes back to far back in 1972. But after becoming part of Time Warner in 1990, it gets its present appearance. The oldest cable tv in the world is known for its original productions, which started a new era of tv. Especially in the area of tv series. The first major hit is the Soprano series, followed shortly by Rome, Deadwood. And nothing will be like it before. 2011 HBO airs the first season of Game of Thrones. The Biggest Event in the world of TV series so far, and of course, the HBO trademark. But time is not on the side of those who do not keep up with the new technical aspects. That's why HBO decided to go into the match with new rivals - Netflix. The HBO Max OTT platform launches soon, so let's clarify the differences between HBO, HBO Go and HBO Now.

Let's start from the beginning. HBO is a cable-satellite service that offers Video on Demand and movie channels for a monthly fee. The Cinemax channel package is included in the HBO package.

HBO Go is a VOD service, which comes with a premium HBO package and is free of charge. Like some of the large video store, which is available to you over the internet. On Androids, Smartphones, or tablets and PCs.

HBO Now is the same as HBO Go. Except it can be used for a certain monthly amount without being a subscriber to the HBO Premium package.

So what is HBO Max? First and foremost: HBO Max is a streaming service - like Netflix. For a monthly amount, you can access content packed with original series, films, and documentaries. The big difference for lovers is - that there will be no Cinemax movie and series packages at HBO Max. This is a great pity, as Cinemax targets slightly smaller commercial films and series. It also has its original production, the Banshee series being a Cinemax production for example. But of course, HBO Max has to offer the bite of taking away some of the audience from existing players in the OTT market.

The original product that you can only watch via the HBO Max platform does not finish with the Friends mentioned so many times. You have been able to watch Friends on Netflix so far, and now they are going to HBO Max. Plus special Friends (Reunion), recorded exclusively for HBO Max needs. Instead of endlessly listing the original and previous programs, we have highlighted some interesting points.

HBO Max has taken Netflix's rights to South Park. Bought Dr Who from the BBC. He also has NBA TNT, so MBL with TBS. He has the tv right to screen Bing Bang Theory, Luther, Top Gear. The Office - British, was also bought from the BBC. Now you add all the material from HBO tv. Added to that, Time Warner's everything he has - talk shows, music production, and sport. Ordered original productions or movies or series, like a cherry on the cake. There is an exact list on the web, but these are thousands upon thousands of hours of tv content. In addition to sports, there will also be popular talk shows, HBO documentaries, and of course, hundreds and hundreds of movies, which are updated monthly. A big deal is a collaboration with Sky Studios. Mostly the OTT service market is gaining a powerful competitor. It is up to you to follow it all if you have enough time. Or money. Or your day lasts at least 48 hours.