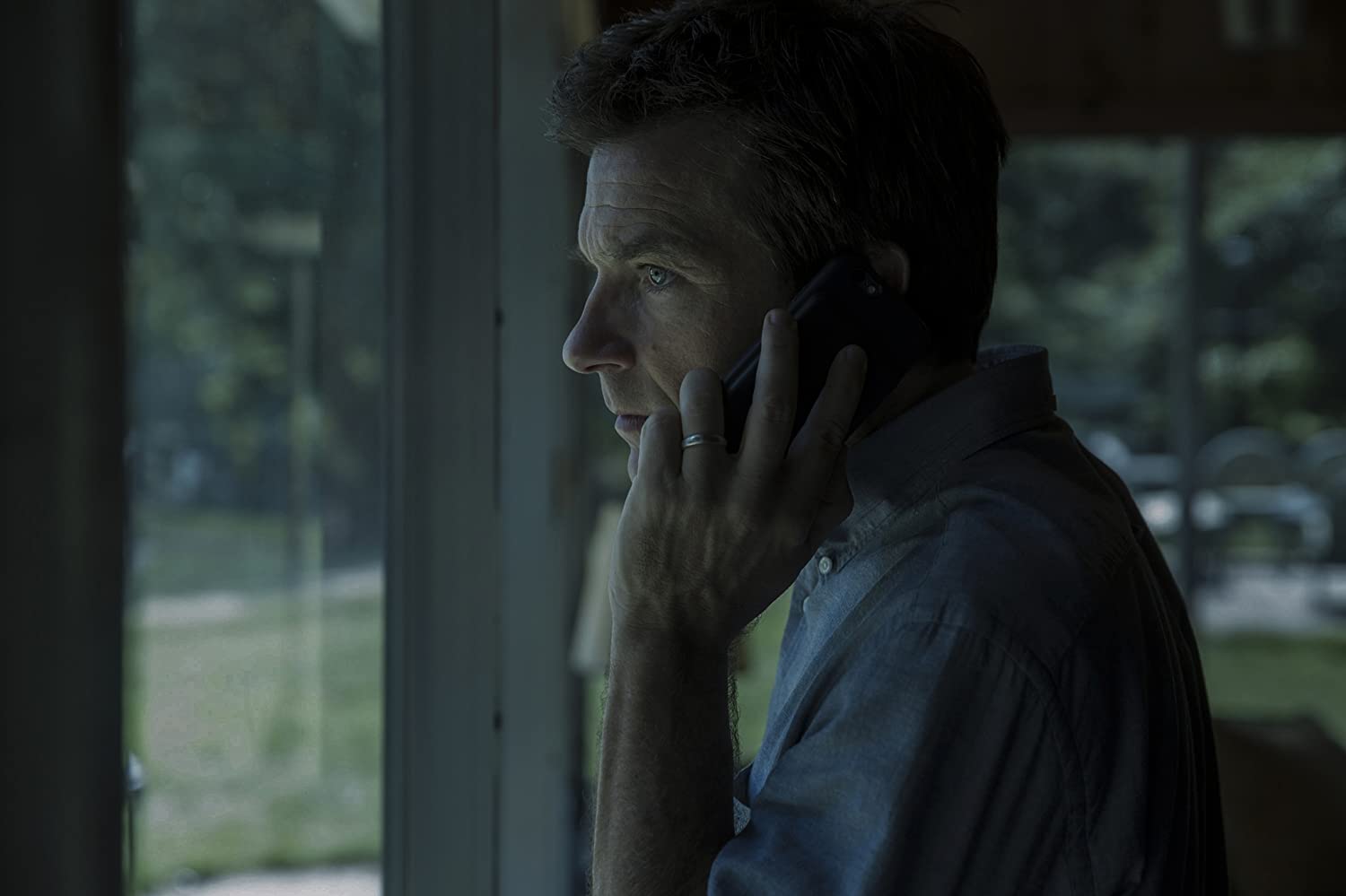 Ozark 3 - The further we go the better it gets!

The third season of the excellent Netflix series exceeded expectations

It's not easy to shoot the third season of some successful series. Netflix with the mega-hit La Casa de Papel in season three hinted at the problems that came to light in season four. But on the other hand, Netflix's other big hit, the thriller drama Ozark, only confirmed its high expectations with its third season. It's not quite like a bolt from the blue. Yet in 2019, Ozark received as many as 14 Emmy Award nominations. He confirmed two - Jason Bateman (Directing for a drama series). Julia Garner for a role - Ruth Langmore, Best Supporting Actress in a Drama Series. Ozark is the work of American screenwriter Bill Dubuque - The Accountant, A Family Man, The Judge. Dubuque is currently working on a sequel to The Accountant, called Universe Nightwing.

Ozark was often compared initially to Breaking Bad. Clearly, there are similarities between Walter ( Breaking Bad ), and Marty ( Ozark ). They are both ordinary people, experts in areas which require special skills. Walter is a great chemist, Marty a first-class accountant. They both fall into the money trouble and must work for the Mexican Mafia to save their families. These would be roughly some basic similarities. Both series, with each new season, qualitatively went up. That's not quite so common in the world of television series. It's usually for every new season, a drop in quality caused by a repetition of situations. After the story is no longer something new, the surprise factor is lost. Only the best survive. This is true of both, Breaking Bad before, and Ozark now. Let's recall in a few sentences the beginning of the story.

To save his family's life, Marty Byrde is forced to launder drug money for a Mexican cartel!

Marty Byrde - starring Jason Bateman gets into big trouble in Chicago. His business partner is discovered stealing money from a Mexican cartel. To preserve the life of his wife and two children, Marty convinces the Cartel that he can launder money in rural Missouri. Far from the FBI, on Lake Ozark, Marty must launder eight million dollars of dirty drug money very fast. But the FBI is tracking him. The local smugglers have their plans that Marty does not fit into initially. His life boils down to a hectic struggle for survival, from today to tomorrow. Marty must fight for bare life.

The third season airs on Netflix, March 27, 2020. Not a year after the successful second season. In which Marty opened a casino to wash a bunch of dirty money through it. As Walter in Breaking Bad transformed from a quiet man into a hard-boiled criminal, now this situation we have in Ozark. But, it's not Marty, it is Wendy Byrde - starring Laura Linney, his wife. She realizes that the present situation is not a temporary solution, but their new life reality. Wendy is pulling moves without Marty, in the direction of expanding the casino business to another casino. Marty strongly opposes this. The married couple becomes not only alienated, but they are also temporary enemies. Because of this, Marty almost loses his head by Cartel, who now has in Wendy, the person who has the initiative. But still, Marty is a talent for money laundering, and luckily the worst doesn't happen.

Ben Davis is Wendy's younger brother, and he suffers from bipolarity!

Why is the story developing in the expected direction even better in season three than it was in season two? Due to character upgrades. The key figures are mostly there. Helen Pierce - starring Janet McTeer, an attorney who looks after the married couple Byrde in front of Cartel, is getting even more important in season three. Ruth Longmore - starring Julia Garner, the series' unexpected value, is further loyal to Marty. But she will that remain? The big plus for season three is the new face - Ben Davis - starring Tom Pelphrey. He is the younger brother of Marty's wife, Wendy. Likewise, he is a bipolar personality. The future in the question of rewards, especially Emmy, is not easy to predict. But it will no surprise to me if Tom Pelphrey will be nominated for Emmy for the supporting cast in the 2020 drama series. He is so good that the third season is a qualitative step forward because of him. In light of this, the comparisons between Vince Gilligan ( Breaking Bad ) and Bill Dubuque are no longer so exaggerated. Developing existing situations and characters are going great for Bill Dubuque for now.

The platform for the brilliant fourth season of the Ozark certainly exists. We do no doubt that Dubuque and the complete brilliant casting of the Ozark series will take this opportunity. Cindy Mollo and Heather Goodwin, 2019 Emmy Awards nominees for a great camera, still do a great job. The whole series is in blue-green colours, recognized by the viewers. Also the great soundtrack of Danny Bennsia and Saunder Jurriaans. Speaking of awards, it's worth noting that Jason Bateman received an Emmy for Outstanding Performance by a Male Actor in a Drama Series for 2019. Best director and actor. For Bateman, who was stuck in comedies in the past, always be a good guy or family man, this is a major career step.

Did you know that Lake Ozark "played" two other lakes? Allatoona Lake And Lake Lanier. The reason, of course, is money. The tax was much less than filmed on Lake Ozark. Georgia offered less shooting fees than Missouri. Only a couple of introductory scenes were filmed on Lake Ozark, Missouri. Like just a few scenes in Chicago. Bill Dubuque, the author of the series, is emotionally involved in Lake Ozark. As a student at Missouri College, he worked at the docks on the lake.