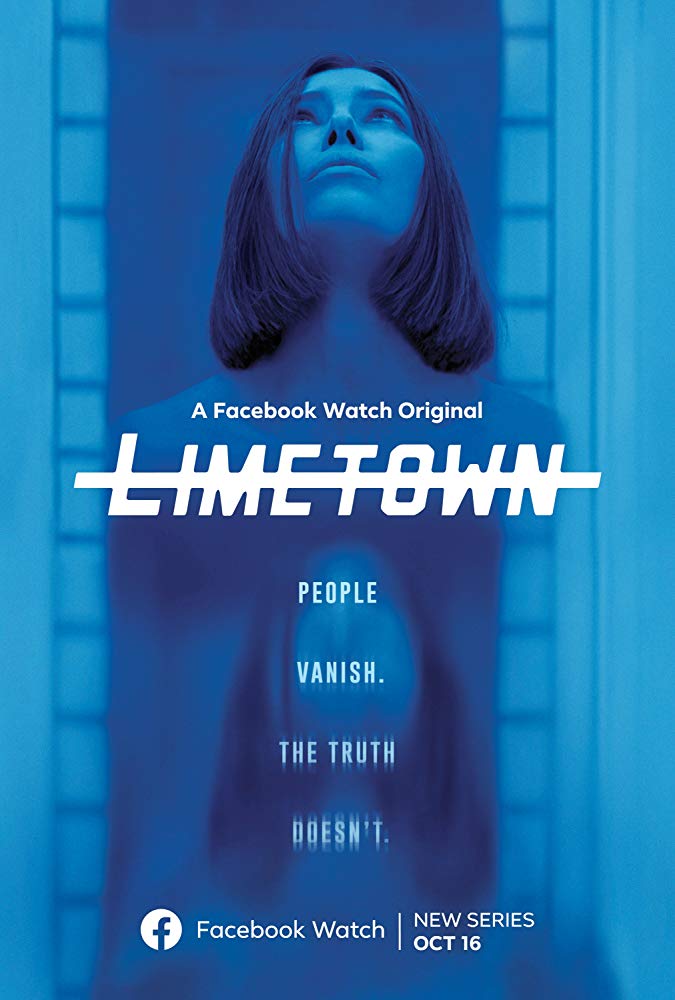 Will Facebook Watch order the second season of Limetown?

In the Amazon podcast 2015 list, by far the most downloaded - over 10 million downloads - was Limetown. Limetown authors - Zack Akers and Skip Bronkie has been waiting a long time for their chance. 8, October 2018, Facebook Watch streaming platform, commissioned by Akers and Bronkie first season Limetown. The original podcast of Limetown only had seven episodes, while the Facebook Watch version recorded ten episodes. Aside from Akers and Bronkie, the most important person in the Limetown project is - Jessica Biel from Sinner. In addition to starring, she was also one of the producers of the series.

Journalist Lia has been investigating the case for a covered up of 15 years and the truth does not bring relief.

What is the Limetown series about? Remember the 'Truth is out there' poster? The whole series seemed to come out of an episode of X-Files. Conspiracy theory in their full glory. Mulder would be delighted if someone to tell him that the population of an entire small town disappeared in Tennessee over the night. The town is called Limetown, and all 326 souls have disappeared. Limetown was a neuroscience experiment, to be exact - its inhabitants were either scientists and their families, or participants in the experiment. Even 15 years later, young journalist Lia Haddock-starring Jessica Biel - is re-examining the 2003 case. That year, the case in point was shocking news at every station in the world. Lia is herself a sort of victim of Limetown, as her beloved uncle Emil Haddock - starring Stanley Tucci - disappeared, and things went awry after that. Her mother left her alone with her father, who soon became ill and died. Nothing will stop now Lia from continuing her investigation. Neither pressures nor apparent danger.

The classic conspiracy theory, with the excellent Jessica Biel in the lead role and interesting questions, to which the dropper answers. The last tenth episode has the classic cliffhanger. The question arises among fans on the web, why is Facebook Watch still silent about the possibility of filmed the second season of Limetown? Especially since it doesn't have any real competition in similar conspiracy theory projects. Even when compared to one other screened podcast - Homecoming.

We can only hope that it is all about timing because those 10 million downloads from Amazon have a significance. It's a nice number of potential subscribers for Facebook Watch, who is not yet ready to enter the ring with bigger players in the streaming area.